The Medal of Honor Convention Twin Cities partnered with the Congressional Medal of Honor Foundation to facilitate a first-of-its-kind statewide education initiative.  By implementing the Medal of Honor Character Development Program (CDP) in schools across the State of Minnesota, we hope to inspire our future leaders by promoting courage, commitment, integrity, citizenship, sacrifice and patriotism, and provide lasting value to our communities.

Leo Thorsness is currently the only living Medal of Honor recipient from Minnesota. This week, his hometown of Walnut Grove and a neighboring town, Westbrook, honored him by hosting two recipient school visits and dedicating a city park in his name.

»  Over 75 schools and districts trained

»  Six school visits took place in advance of the Convention.

»  14 school visits took place during the week of the Convention.

»  All schools chosen for visits have implemented the CDP.

»  The schools have a wide cultural and demographic range:

The State of Minnesota is the second state to pass legislation recommending the Medal of Honor
Character Development Program in the state’s
character education bill.
(Section 120B.232)


Got questions? We have answers. It would be our honor to help address any inquirires or needs in any way we can. Contact Us » 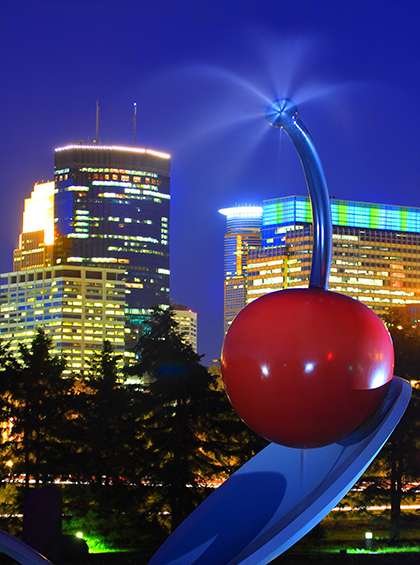 "It's not the absence of fear that creates heroes, but knowing what you have to do and doing it."